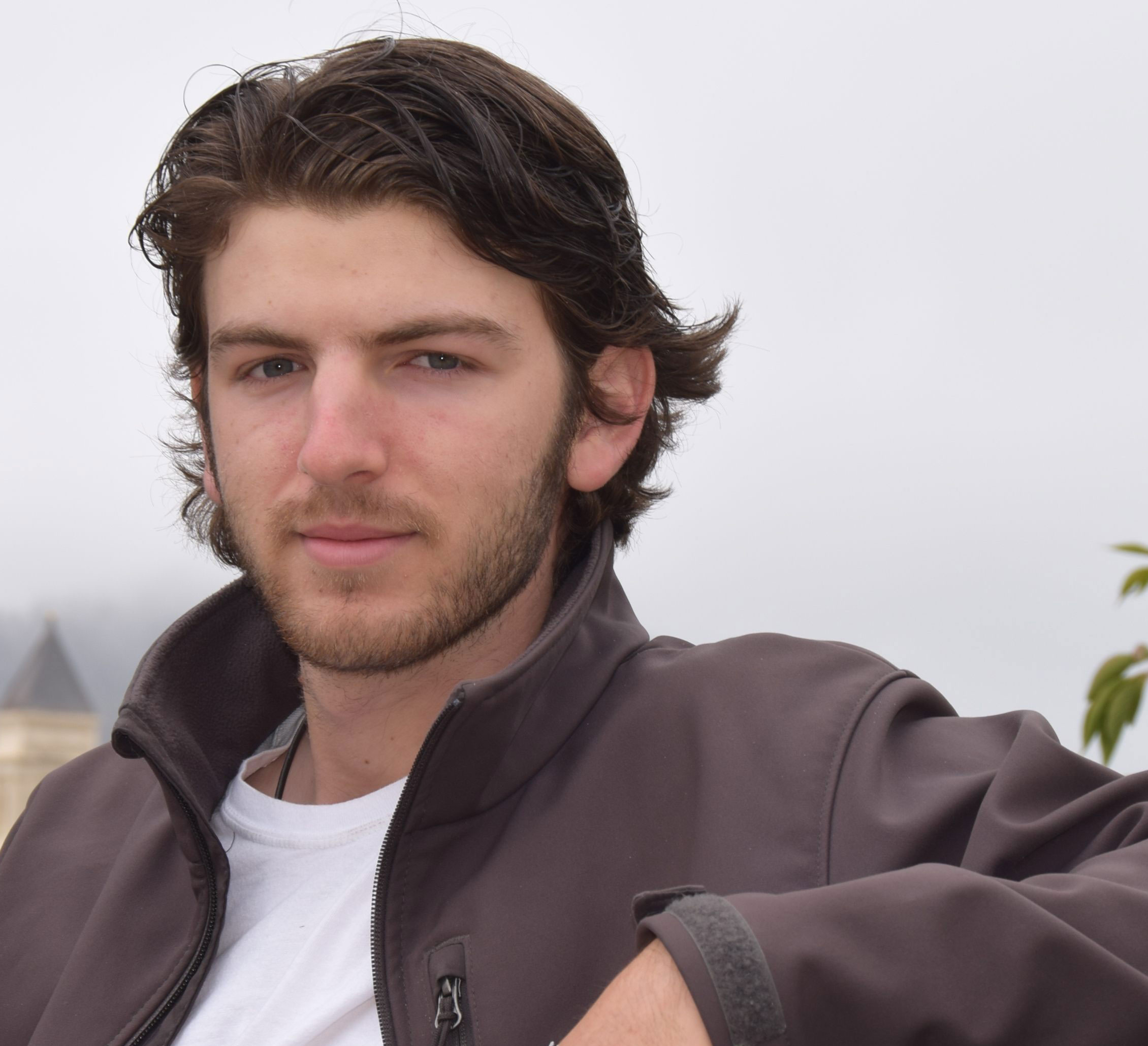 About me
I’m an SF native and have lived here since forever. I enjoy exploring, both within the city limits and around the area, specifically for places off the beaten path. I grew up near the Haight-Ashbury district and accordingly have developed a passion for the city’s colorful music scene. I picked up playing guitar at age 6 and have continued to this day. I am currently in a band with some friends and we sometimes play at various small music venues around the city. Through music, both by attending concerts and performing, I’ve discovered a whole other layer to the city, one that is, sometimes literally, underground.

In addition to music I enjoy just generally being active. I’m not the type that can sit inside for more than a few hours, so whether it’s biking, going for a hike, or just checking out a random part of town, chances are I’m usually outside.

I am now attending UC Berkeley for Civil and Environmental Engineering, but am grateful to be able to continue writing. Though I now reside across the bay in Berkeley for the school year, I enjoy any chance I get to come back to the City. This is where my roots are and it’s shaped who I am. Though the city is changing faster than anyone can keep up with–both for better and for worse–it still holds the same character that I’ve grown up in.

Why San Francisco
San Francisco isn’t a big city. It’s merely 49 square miles. But what people don’t often realize is how much is squeezed into those 49 square miles. For starters, SF is known as the hilly city. Geographically speaking, that means there’s more than just 49 square miles of surface area to fill. On top of this, these natural features serve to create miniature communities that are vastly different, even those right next to each other. It’s this lack of homogeneity that keeps the city interesting.

If you get bored here you’re either impossible to please or just not trying. There’s literally everything, from music to food to even national parks. As I mentioned in my bio, I’ve recently become acquainted with the city’s music culture. Living in the Haight-Ashbury, the original home of the Grateful Dead, I grew up with musical exposure and have been able to really immerse myself in the local scene.

SF also has an inspiring mentality. It’s a city that’s always changing. With such a global role, it prompts you at every turn to be aware and think about what’s going on around you. I will be the first to admit that the city has its share of problems. From insane rent to homelessness to drugs, San Francisco is anything but a utopia. Its residents, however, are the kind of people that are cognizant of these issues and not content with letting them go unaddressed. Growing up here definitely provided me with the mindset I now have while attending university of what my role in the world is, and that whatever it may be, like the city itself, it will be continuously changing and reinventing itself.

All articles by Marcus D'Avignon

The Sword and the Rose – Metaphysical supply shop

Toyose – Korean food in a garage

Oracle Park – Baseball by the bay