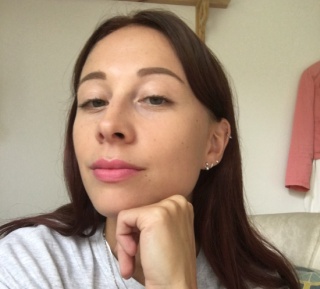 About me
Born and raised in Stockholm, owner of a 20+ year-old gecko named Sigge, and with a history of freelance work in the set design and costume department in film productions. And a soon-to-be UX designer.

I put thoughts into words as my deep passion, as well as dust off my bike and go treasure hunting in Stockholm’s second-hand boutiques. Hopefully, friends will be out having a beer afterwards, and I’ll be more than likely going to join them!

Why Stockholm?
Stockholm has a lot of potential – both because of the nature and proximity to water, but also thanks to sustainable thinking and a lot of driven and creative people. This is what makes the city feel alive in my opinion; new things constantly pop up and there are things to do and talk about.

People here also like to gather and have a good time, and even though it’s tough during the darkest of seasons – I believe they really try their best not to curl up in their shells.

All articles by Camilla Gestrin

Söders Hjärta – The heart of the south

Spritmuseum – The museum of spirits

Fåfängan – Get a city overview