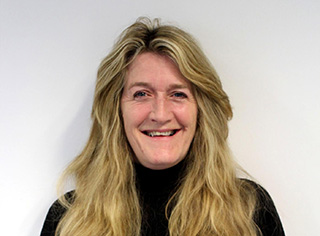 About me
Born and brought up in Helensburgh on the Clyde Coast, I’ve lived in Glasgow for 18 years. Worked for Radio 4 in London for 7 years then moved back to Scotland to work in radio and online for BBC Scotland. Escaped after twenty years to freelance as a media producer and write a novel (which I’m still writing).

All articles by Gill Davies

The Sub Crawl – Pub Crawl on the Subway

The Berkeley Suite – Boogie on down

Champagne Central – A room with a view

The Hyndland Cafe – Breakfast in bed

Forth and Clyde Canal – Safe place for a cycle

The Barras – They sell tickets to the moon

The Tall Ship – Ahoy me hearties!

The Necropolis – Glasgow’s city of the dead